When in Amsterdam....the third weekend of August is the Hartjesdag Festival on Amsterdam's Zeedijk. The modern festival began in 1997 to show the wonders of one of Amsterdam's oldest streets.


Hartjesdag was originally Hertjesday (Deer Day) and dates back to the Middle Ages when hunting deer was allowed by normal people. Somewhere along the way it turned into a cross dressing festival.

During World War 2 the festival was banned by the occupying Nazi Germans. Nevertheless, Zeedijk became a refuge for those persecuted by the Nazis. Officers of the occupying forces were not allowed to frequent the street as it was seen as beneath them.

Today, Zeedijk, Amsterdam's medieval sea wall, is a diverse street that includes Amsterdam's Chinatown and oldest Gay bar. The street also contains one of the only wooden facade buildings in the city. 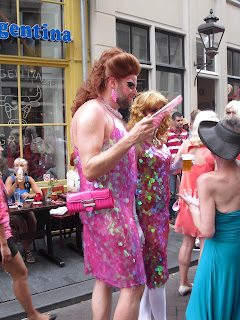 Hartjesday is a weird and wonderful festival that reminds people Amsterdam is a livable city of many small neighborhoods. Highlights of the Festival are always the cross dressing competition, choirs and the opera. 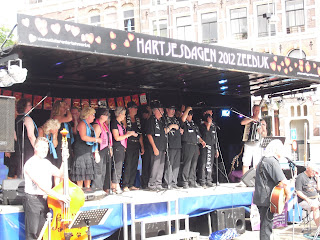 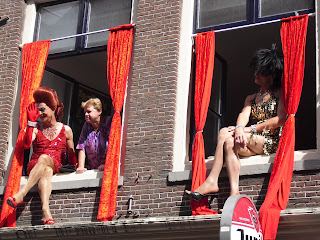 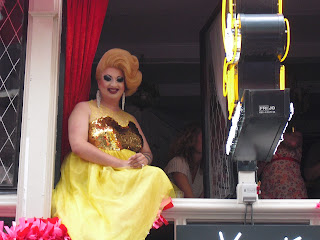 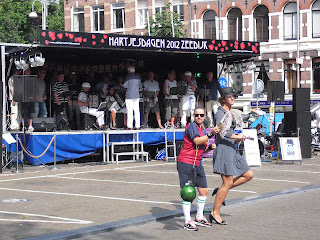 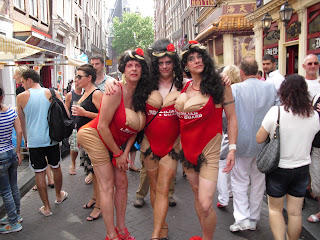